These will be special screenings at Kasugataisha Shrine and Todai-ji, both world heritage sites and places of prayer.

This is a video poem that combines the beautiful shots of Nara taken by video creator Koichi Hozan, with the compositions written for every season by pianist Mine Kawakami. We will edit the video especially for this day, and screen it as an offering. After the screening, we invite Mine Kawakami and will have a talk session. A portion of the proceeds will be offered to the 43rd reconstruction of Wakamiya Shrine, an auxiliary shrine of Kasugataisha Shrine. 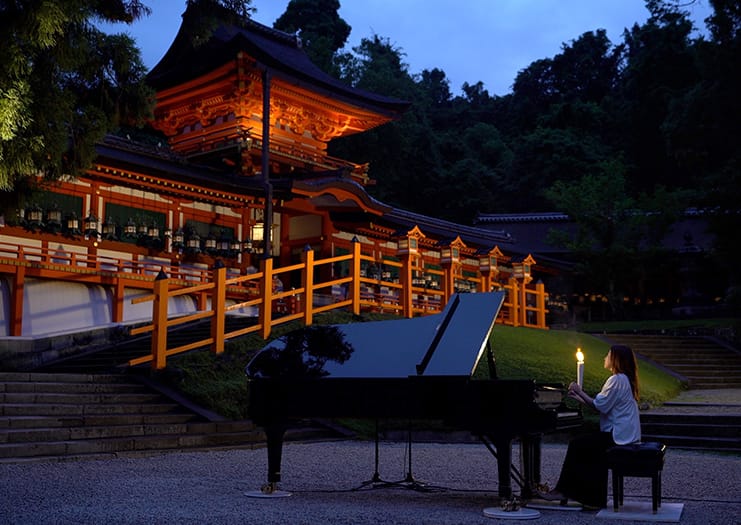 The Cinema Fighters is a project to adapt the world view of poems by lyricist Masato Odake into short films. The lineup includes directors Takashi Miike, lsao Yukisada, Daishi Matsunaga, Hiroki Horanai, and Hiroki Inoue, along with members from LDH starred as main casts. EXILE HIRO takes the role of executive producer while Tetsuya Bessho, the founder and director of ShortShorts Film Festival & Asia, will be the producer. 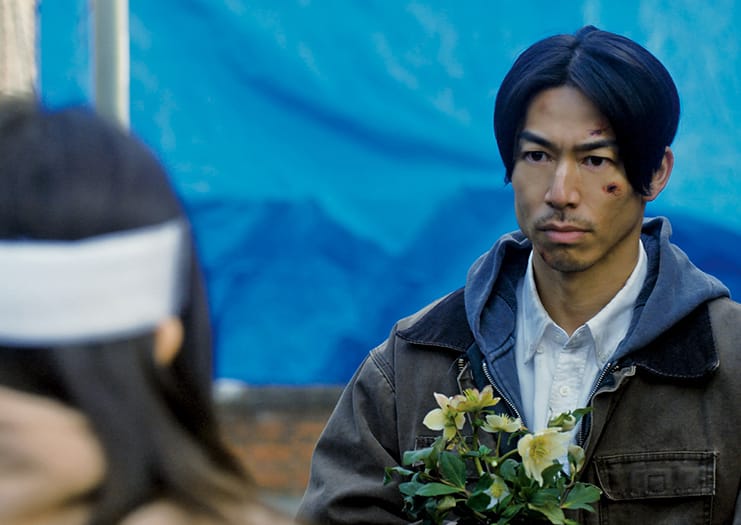 Food Lore: Life in a Box

The lonely paths of a widower, wrestler and an author intersect on a quiet train ride from busy Tokyo as they embark on an unexpected journey of memory and rediscovery. 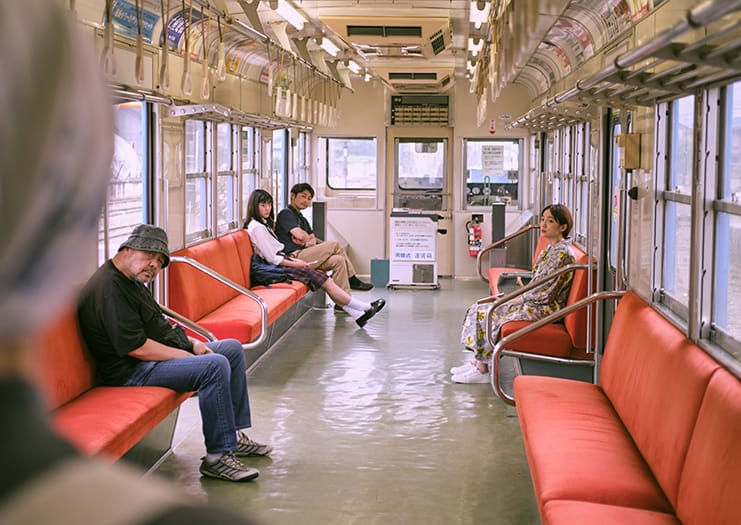 The Moon Has Risen

Evacuating to Nara during the war and continuing to live there after, the Asai family has three sisters, the widowed Chizuru, the unmarried Ayako, and Setsuko. In love with the younger brother of Chizuru's late husband, Shoji, Setsuko tries to be the matchmaker for Ayako and Shoji's old friend, Amamiya. 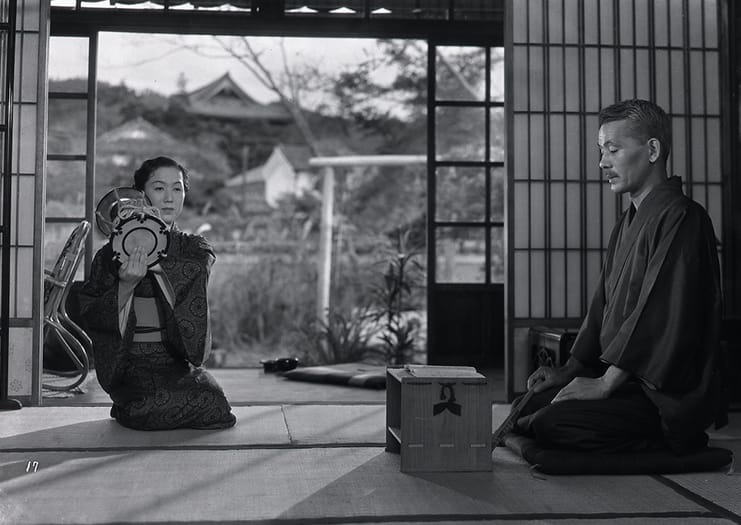