Owner of Hotel Obana. Her family began showing films 100 years at Obana Theater in Nara. By being a part of the creation of NIFF, she has reconnected with films. 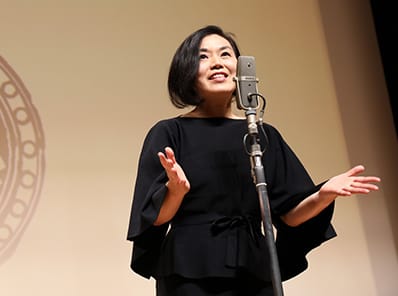 Filmmaker. Continues to make films while being based in Nara. Known for Suzaku, The Mourning Forest, and Sweet Bean. Her most recent film, True Mothers, will soon be released. 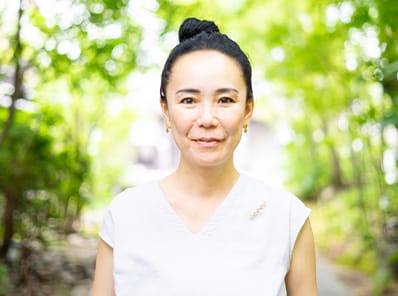 Director of MGR Kikaku. Fascinated by the beauty of film and theater. With the theme of “Art in education!“, he devotes his energy to education on-site. 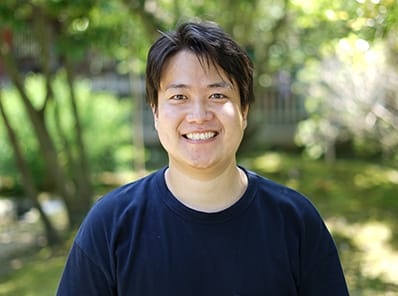 Managing Director of Narita (Corp.). Loves the film New Cinema Paradise. Acts as a bridge between local businesses and organizations. 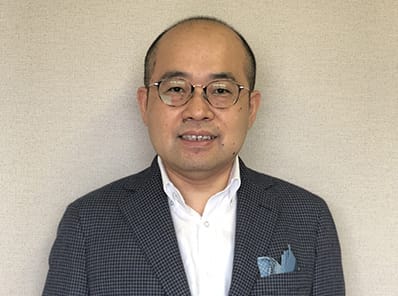 Began making 8mm films 50 years ago on his own. Film is a part of his daily life in some form. At our festival, he has been in charge of NARA-wave since 2010. 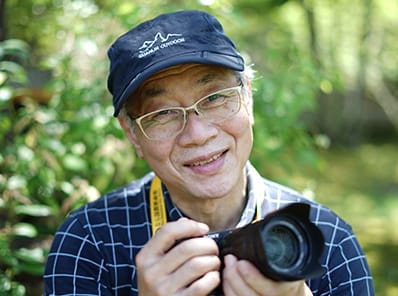 Has been on the International Competition Selection Committee since 2014. Even while residing in Tokyo, her heart is always in Nara. 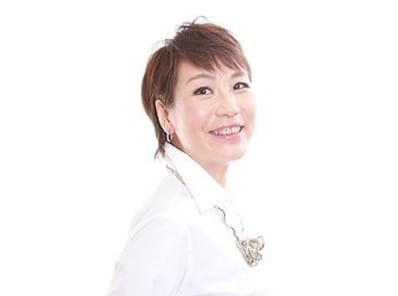 Associate Director of Morita Accounting Office, C.P.A. President of Junior Chamber International NARA. Revitalizing Nara with the slogan of “One Step Ahead”. 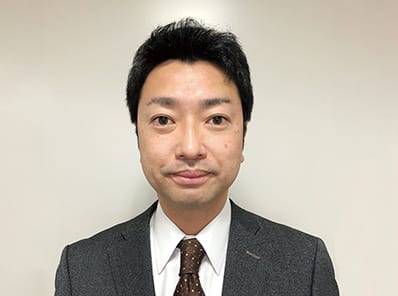 CEO of Ohyamato Printing Inc. Has been a commitee member of NIFF since 2012. Is happy that he can create a film festival with his close friends in Nara. 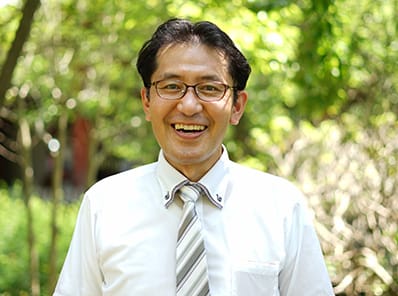 Born and raised in Nara. Currently working from abroad to connect the NIFF with the world. Loves film and udon. 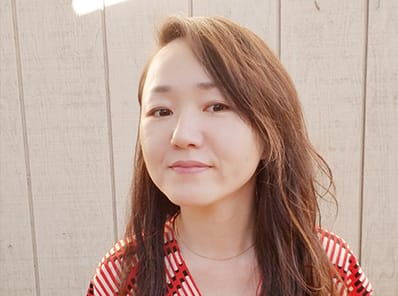 Has been involved with international film festivals since 2010. Loves films, trips, nature, and DIY. 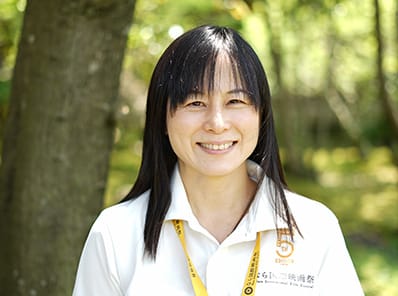 Captivated by the idea of “from Nara to the world”, and have been involved since 2012. As a servant, I thrive on difficult requests. No CAT No life. 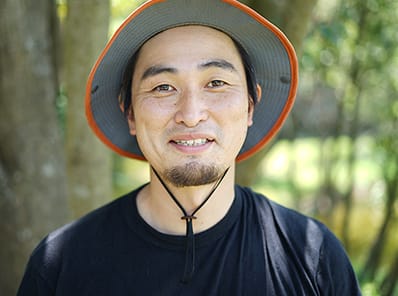 Director of MIB Japon. Based in Kansai, he creates films and produces YouTube videos for businesses, universities, and personal clients. 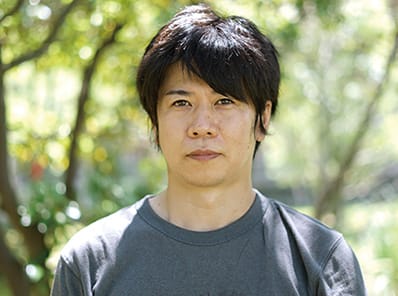 From Nara to the world. I pursued beautiful things, and when I realized it, this is where I was. VIVA CINÉ-MA! 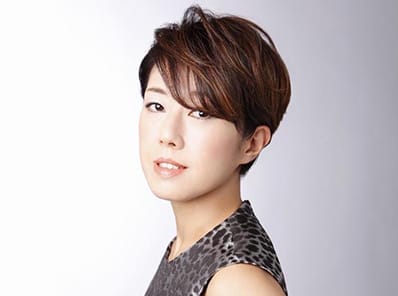 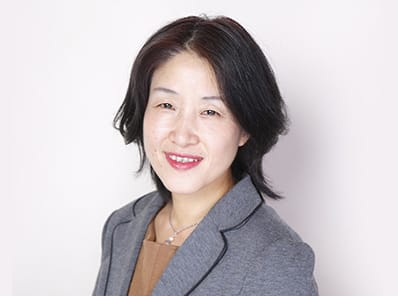 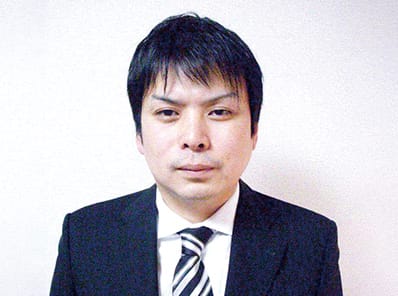 Opened her design office in Nara City in 2015. Selected for JAGDA Yearbook in 2019 and 2020. In charge of the graphic design of the poster, pamphlet, etc. 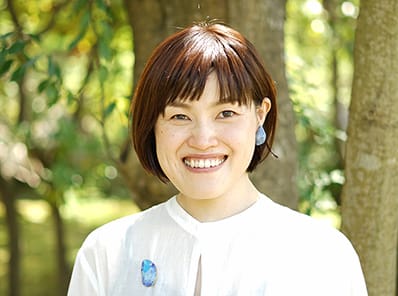 Japanese language instructor at the college prep. school, LEAD. At the NIFF, I extended my life, met my wife, and had a daughter. If it’s in film, people can change. NIFF Mood Maker. 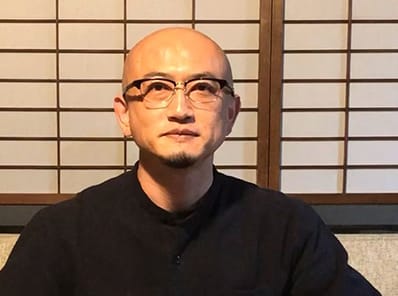 Director of Rabbit House. Was overwhelmed by the size of Daibutsuden Hall and the Great Buddha on his school trip. He looks forward to meeting it again after 45 years. 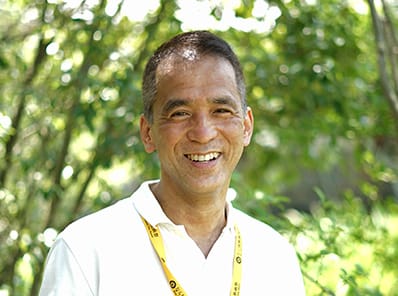 Operates Anaguma Bunko. A Californian translating and writing in Kawakami Village, Nara. Has written the serial column “Upstream Days” for Sotokoto since 2018. 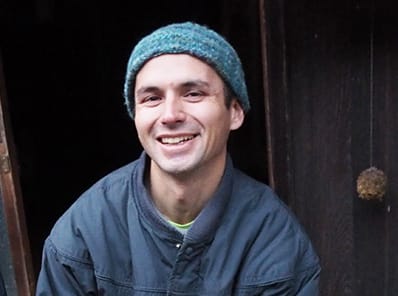 I wanted to make Nara a film town, and am participating for the first time. Having grown up next to Yakushi-ji Temple, I love old things, shrines, and temples. 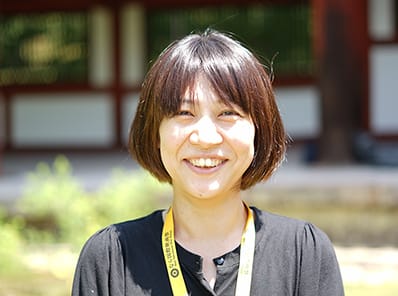 Public relations for Naomi Kawase. I love Nara. I love art. My days are hectic raising a tomboy. 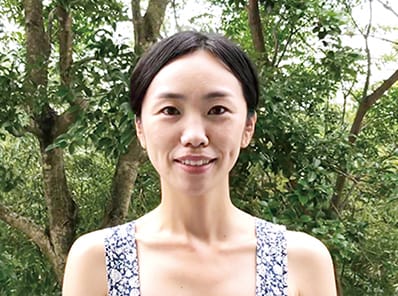 Born in Osaka and living in Nara. Films and festivals are some of my favorite things. I keep an eye out through my glasses, and plow through these days behind the scenes. 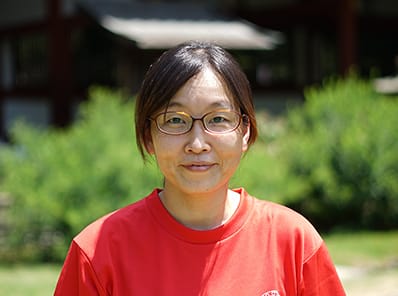