The red carpet will be rolled out at Todai-ji, a UNESCO World Heritage site. After praying to the Daibutsu for world peace with our guests, we will have our Opening Ceremony at Kasugano-enchi. We will stream this event live online for the entire world to see.

This year’s Red Carpet will be a dignified occasion at Todai-ji.

Along with our guests and Red Carpet Club members, we will walk to the Daibutsu that was originally commissioned by Emperor Shomu to end a pandemic, and we will pray for world peace and the success of our film festival.

This year's Opening Ceremony will of course include the announcement of our programs, and kick off our festival with some guest performances. DJ RENA, a 15-year-old world champion DJ, will push the limits and possibilities of new music! Joining that rhythm will be Youth Cinema Project member Miyu Mukai, performing a gorgeous dance. Under that beautiful night sky, along with the natural ensemble comprised of the insect songs and soft wind of Kasugano-enchi, the evening chants of Buddhist monks will reverberate across the field as a film from artist Masakatsu Takagi lights up the stage! 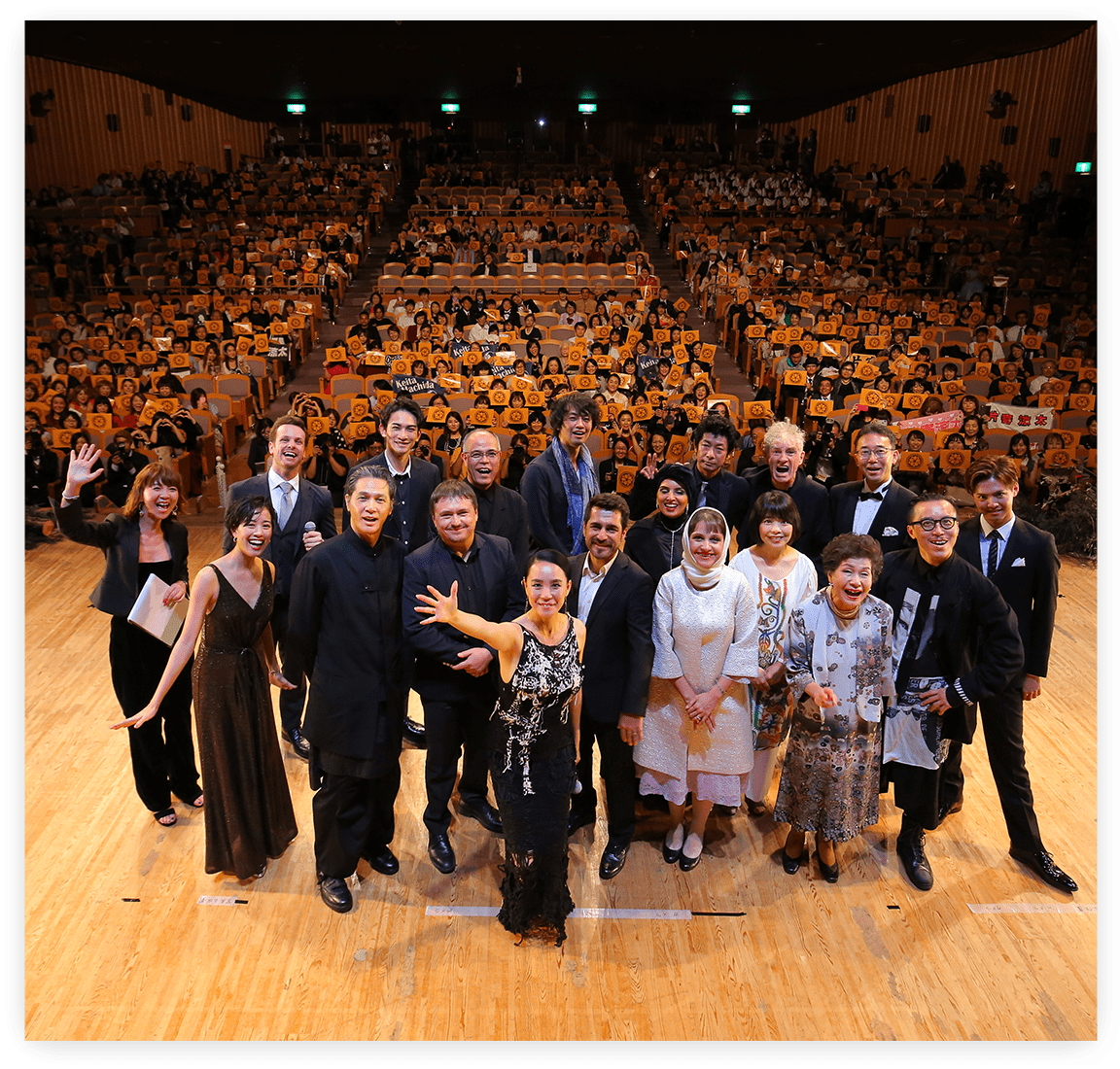 Born in Nara. 15 years old. He fell in love with the wonder of the turn-table at age 8, and began participating in DJ battles both in Japan and abroad. Fostering an excellent dance rhythm, he claimed many awards in his debut competition. In 2017 at age 12, he was the opening act for the DJ Grammy Award at the GLOBAL SPIN AWARDS 2017, and gained notoriety around the world. He became the youngest ever DMC Japan champion, and later in October at the DMC WORLD FINAL in London, he achieved his initial dream and stood at the top of the world at age 12. He was also number one the following year at IDA WORLD 2018 in Poland. He was the opening act for the Rugby World Cup in 2019. Moving forward, he aims create new music to share with the entire world. 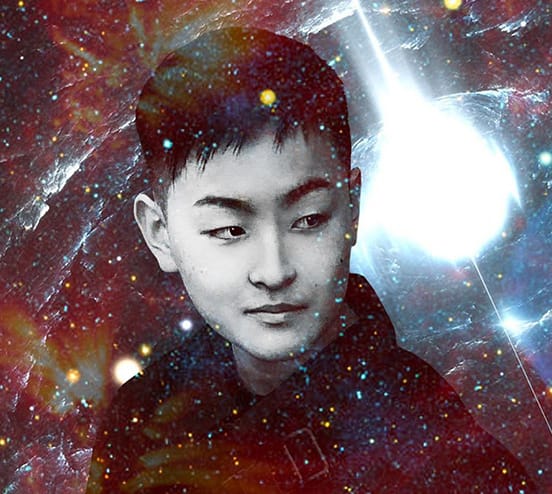 As Yuzu Nembutsu monks, they perform all of the Shomyo chants at Buddhist memorial services. Yuzu Nembutsu began at the end of the Heian period as the first Nembutsu sect in Japan, and it was started by Ryonin, a holy priest. The head temple is Dainenbutsu-ji Temple in Hirano, Osaka City. They work very hard both within their group and outside to directly convey the chants of Ryonin, who was the creator of the Tendai Shomyo chants. These chants add rhythm and melody to the words of Buddhist sutras, and is music used in Buddhist ceremonies and services representative of Eastern religious music, similar to Gregorian chants or music used at mass in Christianity in the West. It is said that Buddhist chants that originated in India were later brought to China, and were passed down as music used in ceremonies. They were brought to Japan during the Nara period, and when Ryonin mastered the Tendai Shomyo chants in the Heian period, they spread as a method for aristocrats and warriors to relax and find relief. It also influenced biwa players who sang the Story of Heike, Noh, Kabuki, Kyogen, Nagauta, Ko-uta, Joruri, and Japanese folk songs, and through narrative singing and storytelling, is said to be the root of modern music. 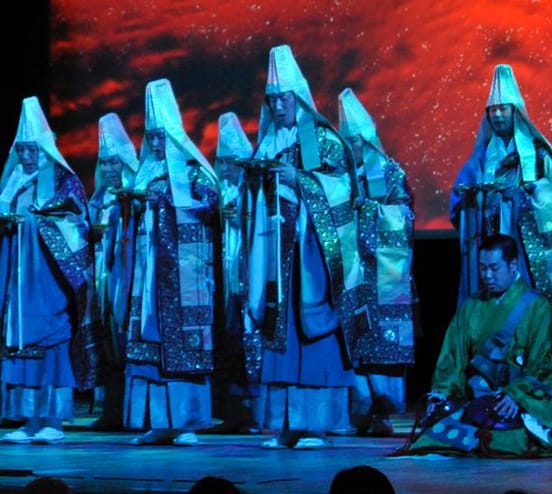 Musician and film creator. Born in 1979. He is from Kyoto and makes music with his piano that he has loved for a long time, while also traveling the world as an artist making “moving paintings”. He is active in a wide variety of areas, including composing the music for films such as Wolf Children, The Kingdom of Dreams and Madness, and The Boy and the Beast, in addition to music for commercials and writing essays. His most recent work is a collection of piano pieces surrounding nature titled Marginalia, and has published a collection of essays he wrote over a six-year period titled Kotoizu. 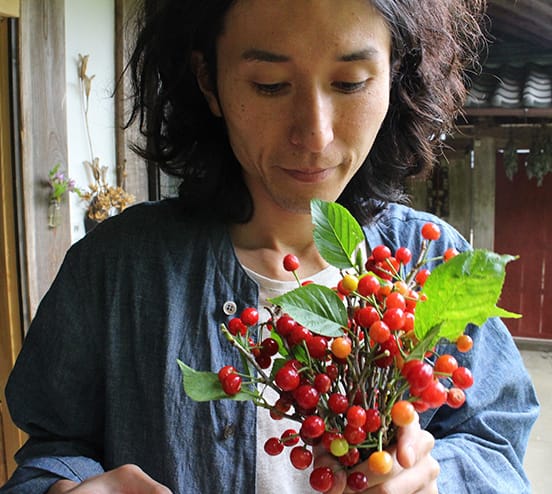