NARA-wave is the student film competition program which welcomes student films, videos, and moving-image arts regardless of the genre or length.
This is the 6th edition for the program,
and the submitted films are not only from students in Japan but also abroad.
With our mission to nurture future generations of filmmakers,
NIFF devote to discover talented student fimmakers and promote them through this program.
The first prize winner will be selected by the jurors and audiences and will be awarded the Golden KOJIKA Award,
and the awarded student will be entitled to propose a film plan for the next NARAtive filmmaking project along with the winners of the International Competition. 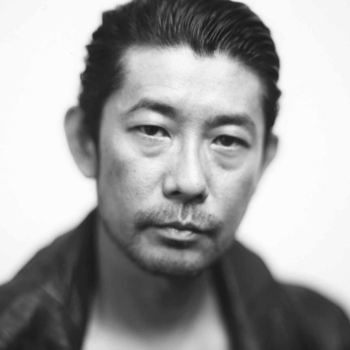 Born 1966, in Miyazaki Prefecture, Japan. Since made his debut as actor in Shonben Rider (1983), he has starred almost 100 films such as Mystery Train (1989) directed by Jim Jarmusch. He has won Japanese Academy Awards for Best Supporting Actor and Best Newcomer in 1992 for My Son (1991). Nagase has played in Sweet Bean (2015), Paterson (2016), and Radiance (2017), all nominated for Cannes Film Festival. In 2017, he received the Minister of Education Award for Fine Arts. His latest work is Vision (2018), directed by Naomi Kawase. 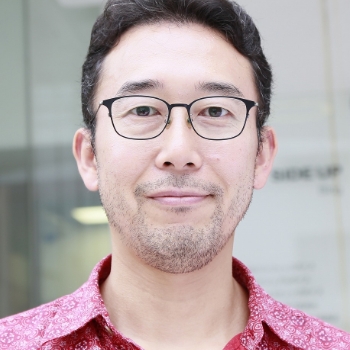