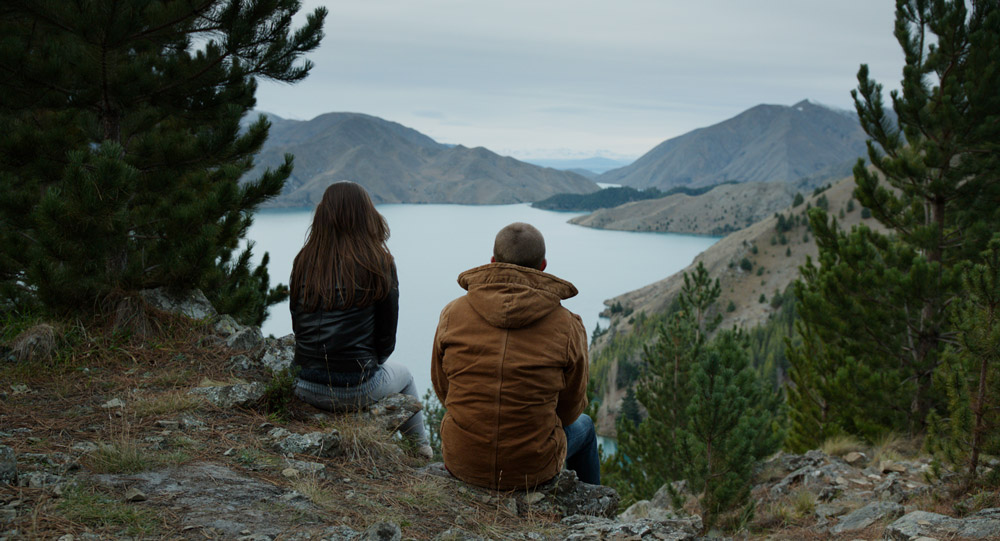 A young man is on parole after serving time for attempting to murder the man who killed his girlfriend in a hit and run. A woman is released from a psychiatric facility far from her homeland. These two damaged strangers cross paths in the mountains in winter and fall into a complex intimate relationship, putting to the test their capacity to trust and heal. 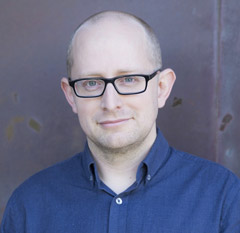 Born in Sydney in 1982, Dustin Feneley is a graduate of the Victorian College of the Arts Film School. His short films have won numerous awards and screened at over one hundred film festivals, including official selections at Cannes. In 2006, his short film “SNOW” premiered at the Cannes Film Festival in the Cinéfondation selection. In 2011, he was awarded the Filmmaker Grand Prix at the Sapporo International Short Film Festival in Japan. His debut feature “STRAY” was selected for the Directors Lab of the Binger Filmlab in Amsterdam in 2012 and for CineMart at Rotterdam in 2013. “STRAY” had its World Premiere at the 2018 Moscow International Film Festival, where it won the Silver Saint George Award for Best Actor. He currently lives in New Zealand.