Directors of the selected eight films will be present for the Q&A sessions subsequent to the official screenings.

At the Award Ceremony, the Audience Award and the Golden SHIKA Award will be given to the winning directors, and one of the winners from this competiton and the Student Competition sections will be granted the right to propose a film plan to direct the next NARAtive 2020 film. 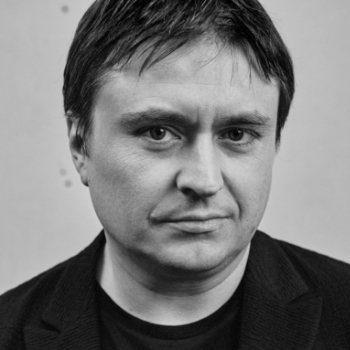 Cristian Mungiu is a Romanian filmmaker who was born in Iaşi, Romania in 1968. His debut film, OCCIDENT, premiered in Quinzaine des Realisateurs in Cannes in 2002 and was a hit with audiences in Romania. In 2007, his second feature, 4 MONTHS, 3 WEEKS AND 2 DAYS, was awarded the Palme d’Or in Cannes. The film later received several awards as best film of the year from various international associations of film critics. It also won the European Film Academy awards for best film and best director. He returned to Cannes in 2009 as a writer-producer-co-director with the collective episodic film TALES FROM THE GOLDEN AGE and as a writer-director in 2012 with Beyond the Hills, which received awards for both Best Screenplay and Best actress. He was a member of the Jury headed by Steven Spielberg at the 66th Festival de Cannes (2013). BACALAUREAT is his fifth film presented in Cannes and for which he was awarded Best Director in 2016. 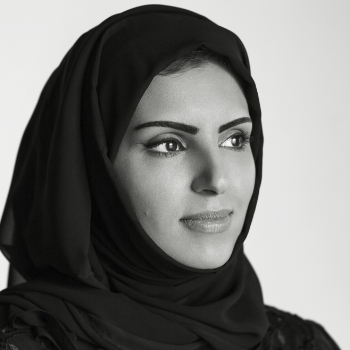 As the CEO of the Doha Film Institute since 2014, Al Remaihi has been in charge of directing the Institute, maintaining its focus on promoting film culture in Qatar and establishing its presence on the international stage. She also serves as Director of the Qumra and the Ajyal Youth Film Festival, guiding the artistic and operational aspects of both events, which are designed to nurture the next generation of creative professionals and strengthen Qatar’s position within the international film community. Being part of the Institute’s team since its inception in 2009, Al Remaihi has focused on developing local talent and building relationships with the global film industry, including a partnership with the Giffoni Film Festival, whose youth jury model informs the Ajyal Youth Film Festival. She was recently ranked among the 500 most influential business leaders shaping the global entertainment industry by Variety International, and was profiled in the 50 women leaders in Variety’s first International Women’s Impact Report for 2018. Born and raised in Doha, Al Remaihi graduated from Qatar University with a degree in English Literature. She resides in her hometown, where she is a mother of four. 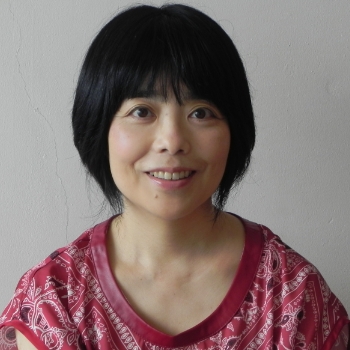 Machi Tawara was born in 1962 in Osaka Prefecture and graduated from Waseda University in 1985. In 1986, she received the 32nd Kadokawa Tanka Prize for the 50 poem sequence “August Morning.” In 1987, she combined the collection of “August Morning” with other small groups of tanka to publish her first major collection of poetry entitled “Salad Anniversary,” which received the 32nd Modern Japanese Poets Association Award and became a bestseller, selling well over 2.6 million copies. Her popularity with the general public, especially younger readers, is the result of her ability to adapt modern Japanese subjects into traditional poetic forms. Tawara’s other major works include “The Palm of the Wind’s Hand,” “Chocolate Revolution,” as well as many others. In addition to being a poet, she is also a novelist, children’s book writer, and an essayist. 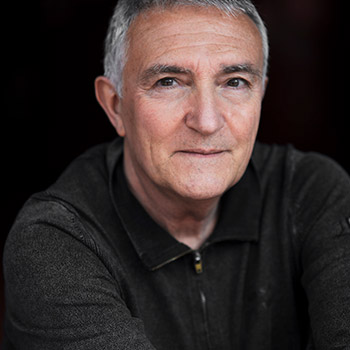 A film-club host, journalist and film critic for specialist magazines. Since 1997 he has contributed to numerous international film festivals, including the Locarno IFF and the Venice IFF. In 2002, he founded the Alba Infinity Festival and worked as artistic director until 2007. He has been the artistic director of renowned film festivals such as Festival dei Popoli in Florence and the Visions du Réel in Nyon. He has served as member of the jury at numerous film festival including Cannes, Locarno, Dubai, Pusan, Amsterdam. 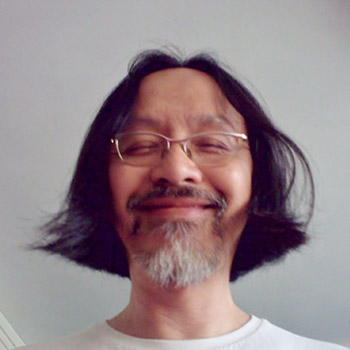 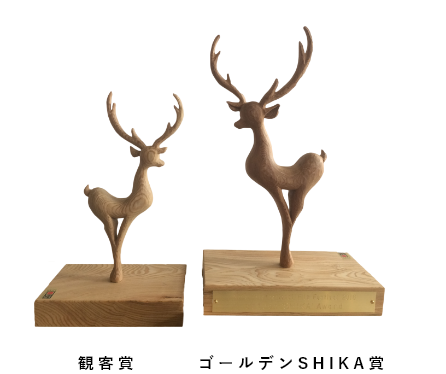