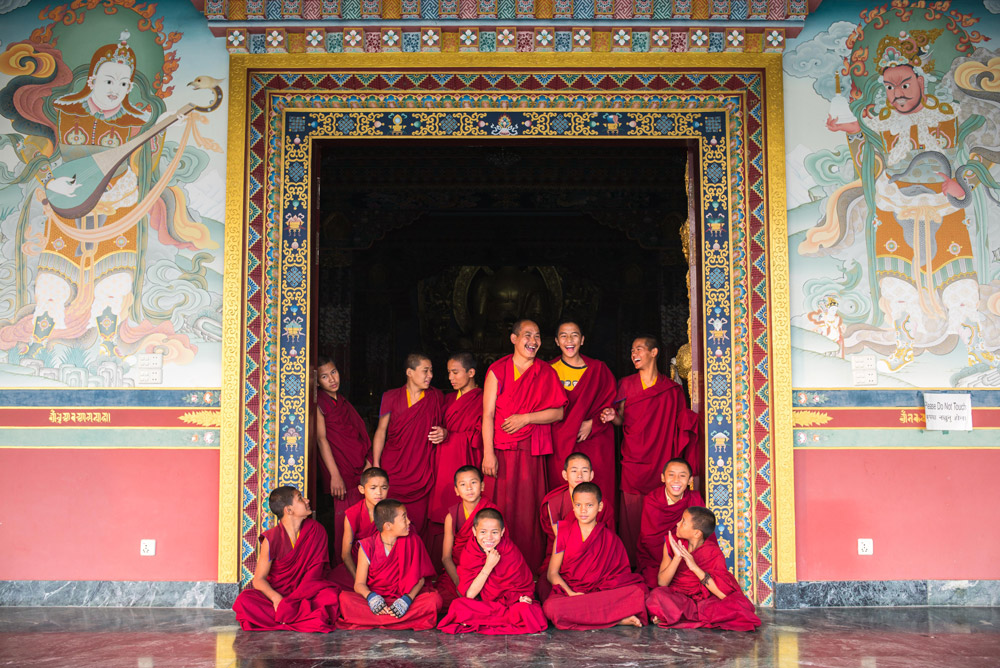 A Little Wisdom is an intimate portrait of the lives of orphaned young monks living in an isolated Tibetan Buddhist monastery in Lumbini, Nepal. Through the eyes of Hopakuli the film searchs for transcendent insights on the relationships between brothers, between friends, between teachers and student, and perhaps most importantly, between the rough and tumble lives of adolescent boys and the austere religious environment they call home. 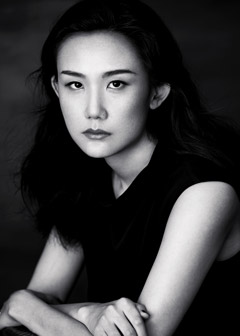 Born in Inner Mongolia, China. After studied drawing at a college, Yuqi traveled the world working as an art teacher. She then moved to New York and studied films at Social Documentary Film Program at the School of Visual Arts. Upon graduation, she was awarded the Paula Rhodes Memorial Award for Exceptional Achievement in Social Documentary Film. Production of “A LITTLE WISDOM” began during her attendance of the film school in NY. Her short documentary Last Days of Domino premiered at DOC NYC and was awarded Experimental Short Honorable Mention. Her short Cities and Memory premiered at the World Arts Film Festival and was awarded Best Experimental Short at the “ACCOLADE” competition.