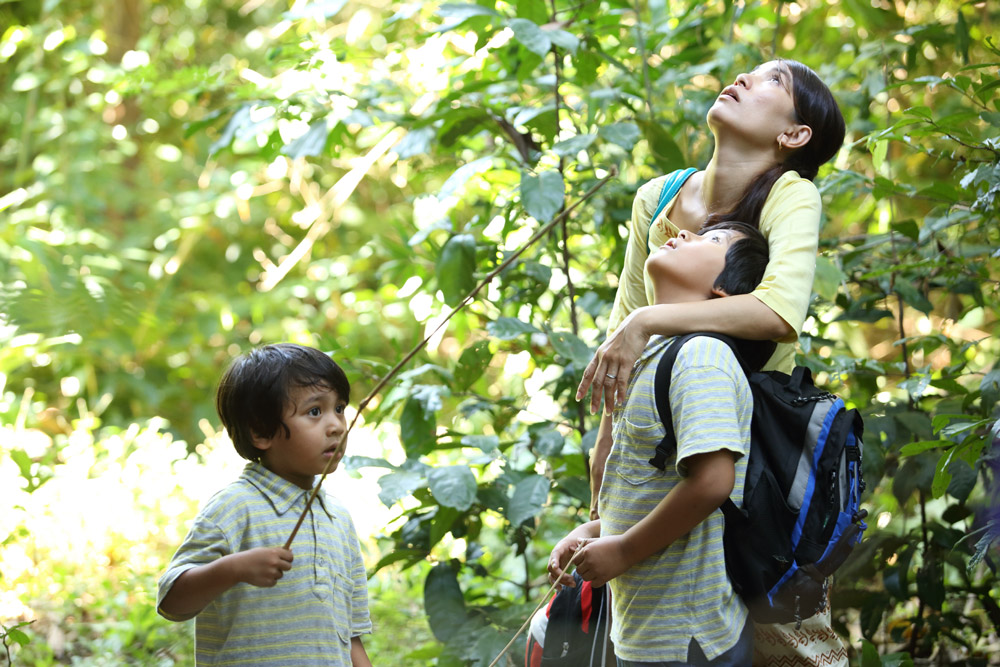 The life of Myanmarese family in Japan changes radically when their father is arrested by the Immigration Bureau. Their mother, who migrated from Myanmar to Japan, and her children raised in Japan realize the differences between them… The film’s director, Akio Fujimoto was once featured in NARA-wave. 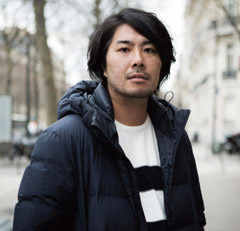