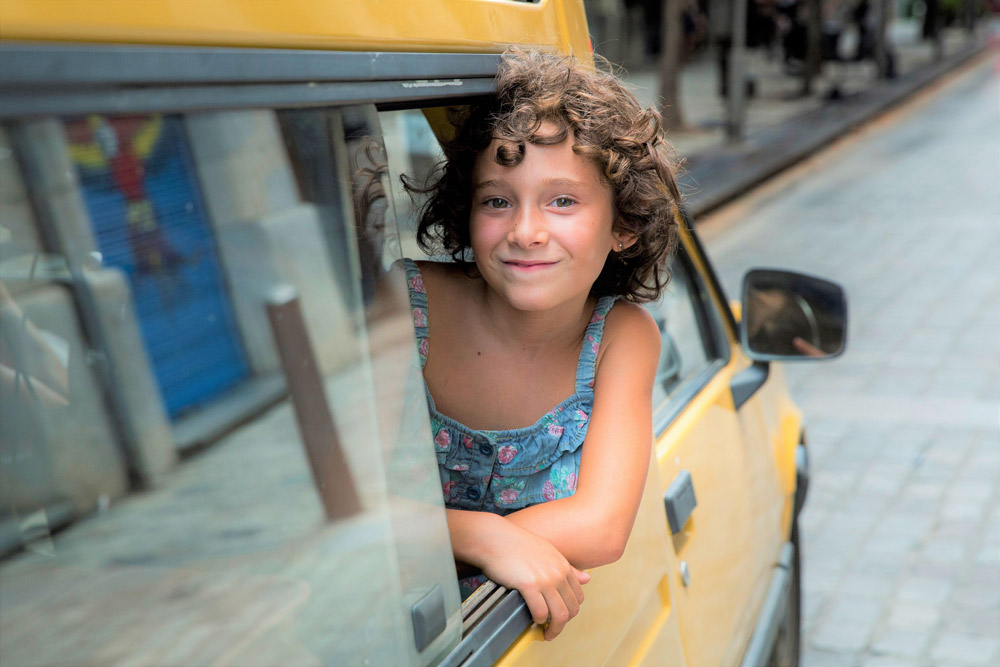 It is the summer of 1993 and after the death of her parents, six-year old Frida has been adopted by her aunt and uncle, who live in the countryside.
Her new family try to raise Frida in their own way, but this clashes with the young girl’s personality and eventually causes Frida to flee their house. During the summer, young Frida learns to cope with both her new life and her emotions, and at the same time, her new parents learn how to love Frida as their own daughter. 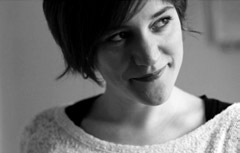 THE SEEN AND UNSEEN