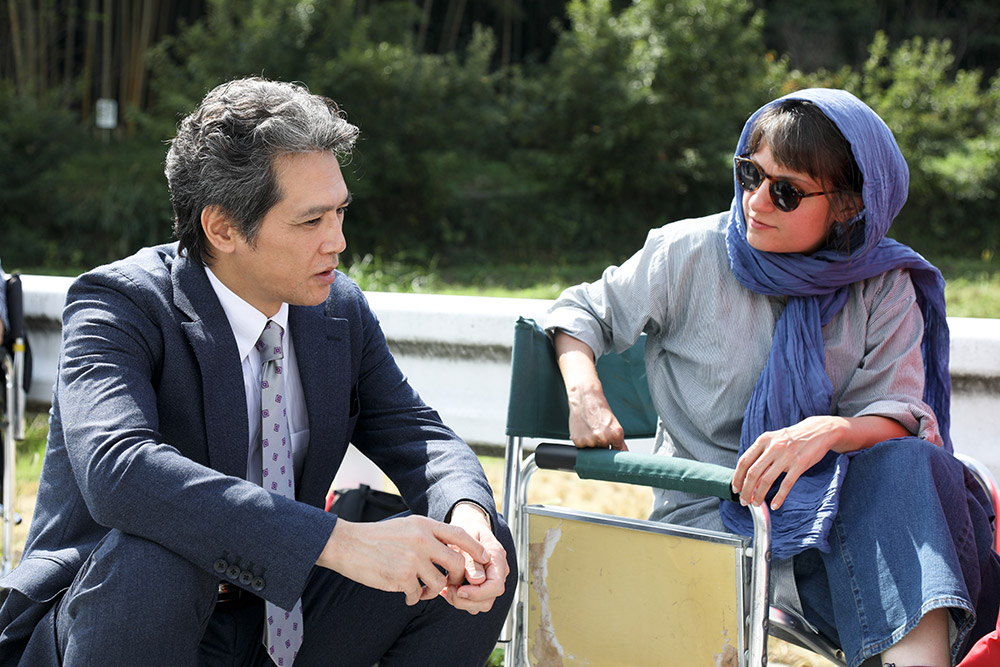 This is a documentary film on Ida Panahandeh, the first woman to win the Golden Shika Award at the 2016 Nara International Film Festival. The Iranian director shot a new feature, “THE NIKAIDOS’ FALL” in Nara Prefecture. Far away from her hometown, Panahandeh tackles with the love and struggle of a family. The whole process is recorded in the documentary. 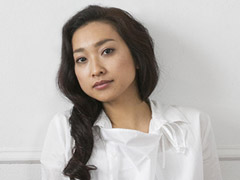 Misaki Matsui is a photographer and cinematographer based in Tokyo and New York. Having worked at a company in Japan, Matsui moved to New York in 2008 to be a photographer. She started a collaboration project with a musician in 2013, which resulted in ‘White Sea’ (Raindance Film Festival 2014). Her films include ‘Kasumi’ (Monaco International Film Festival 2015) and ‘With Kenji and Keisuke: Brooklyn, New York’(Short Shorts Film Festival & Asia 2017).