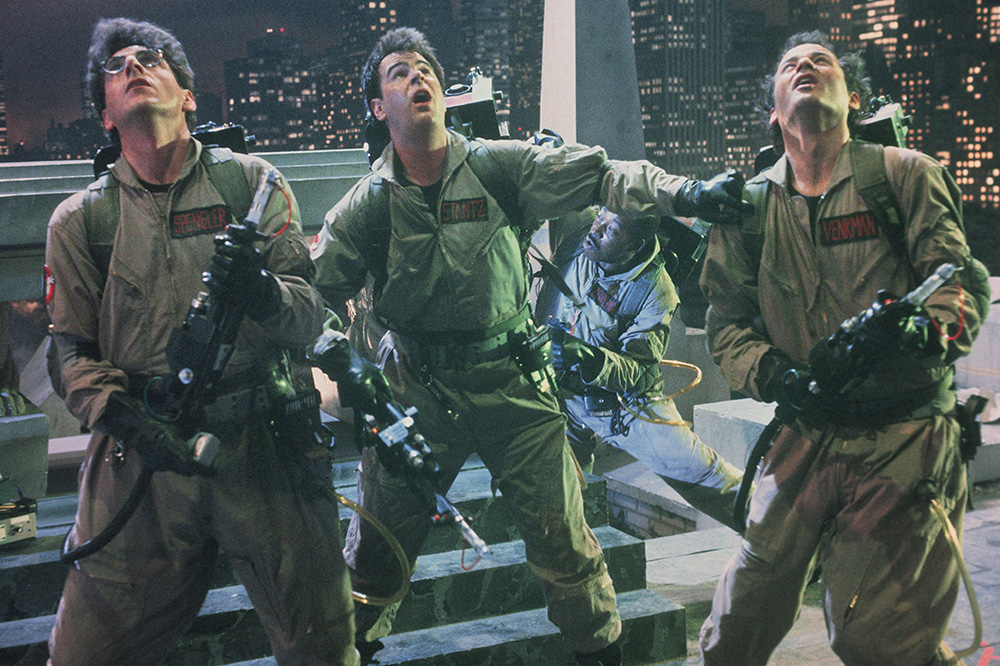 Three scientists lose their jobs and join forces to start a ghost hunting & terminating service called Ghostbusters. They find they are busier than they expected, and they soon take on a fourth member to help them combat the increasing paranormal activity happening all over New York City.