THE RELATION TO THE WORLD：EXHIBITION OF THE TWO AUTEURS 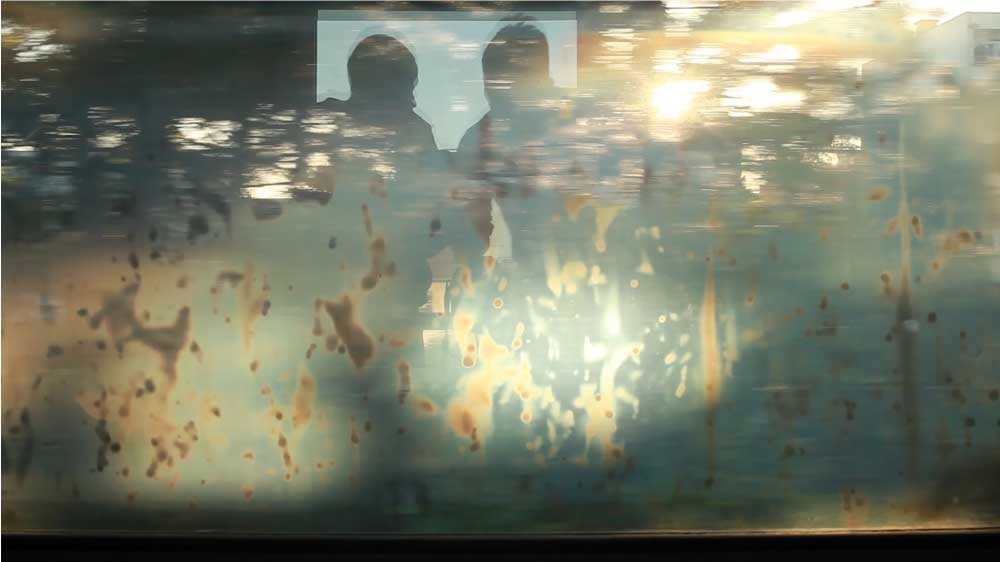 Oda graduated with a film study degree from Hollins University (US). Her first short film THUS A NOISE SPEAKS recieved the Audience Award at the NIFF 2012. She then moved to Sarajevo in 2013 and completed the Doctor of Liberal Arts in filmmaking under the supervision of Bela Tarr in 2016. Her first feature, ARAGANE, which focused on miners working in a Bosnian coal mine, won a prize at the Yamagata International Documentary Film Festival 2017.

THE RELATION TO THE WORLD：EXHIBITION OF THE TWO AUTEURS

LORENZA, THE RADIO AND YOU

NOTHING AND NO ONE