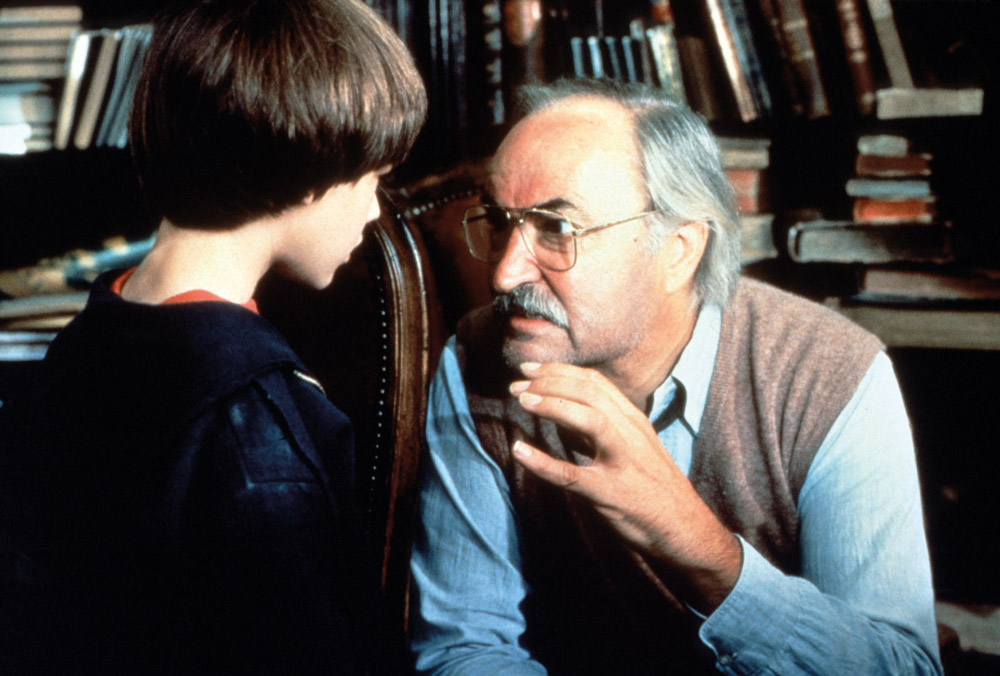 A young boy named Bastian finds a book called “the Never Ending Story” at a used-book store. It is the story of a boy named Atreyu who tries to save a world on the brink of destruction and its Empress. As Bastian reads along, he finds himself drawn into the magical story and its world.