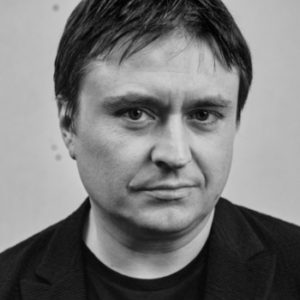 Cristian Mungiu is a Romanian filmmaker born in Iaşi, Romania in 1968.
His debut film, Occident / West, was premiered in Quinzaine des Realisateurs in Cannes in 2002 and was an audience hit in Romania.
In 2007, his second feature, 4 months, 3 weeks and 2 days, was awarded the Palme d’Or in Cannes. The film later received several awards as best film of the year from various international associations of film critics. It also won the European Film Academy awards for best film and best director.
He returned to Cannes in 2009 as a writer-producer-co-director with the collective episodic film Tales from the Golden Age and as a writer-director in 2012 with Beyond the Hills – double awarded for Best Screenplay and Best actresses.
He was a member of the Jury headed by Steven Spielberg at the 66th Festival de Cannes (2013)
Bacalaureat / Graduation is his fifth film presented in Cannes, awarded for Best Director in 2016.