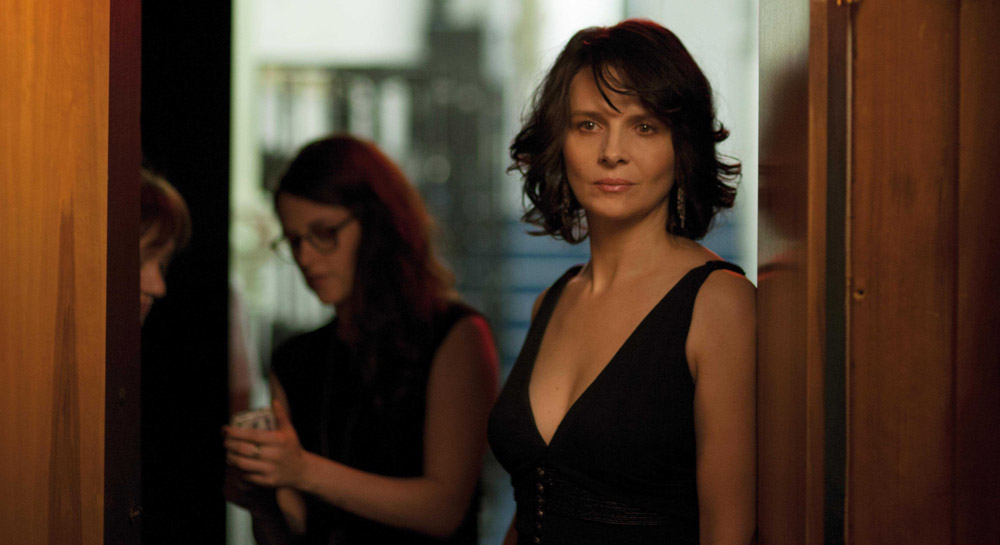 A middle-aged actress with a glamorous carrier is asked to play in a film adaptation of the play that made her famous 20 years earlier, but this time her role is taken by a young actress and she is cast in a much less glamorous role.