The NARAtive filmmaking project is presented biennially and organized by the Nara International Film Festival Organizing Committee.
The purpose of this project is to promote emerging filmmakers by giving them an opportunity to make a film together with us in the prefecture of Nara.
With the support of local communities and professional filmmaking crews, the NARAtive films are created and then presented abroad, exporting the charms of the Nara Prefecture. 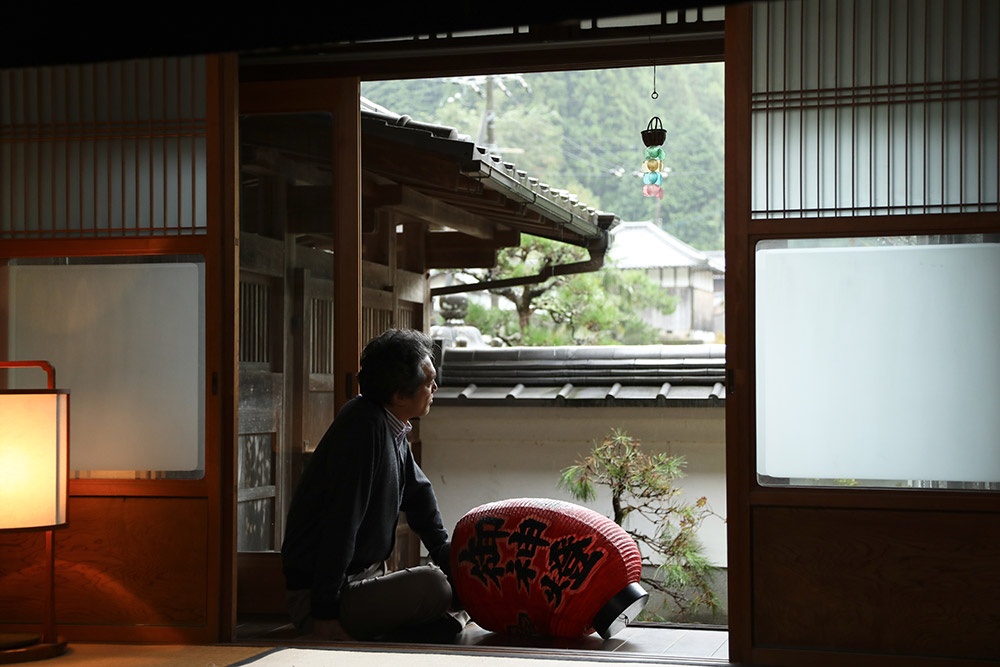