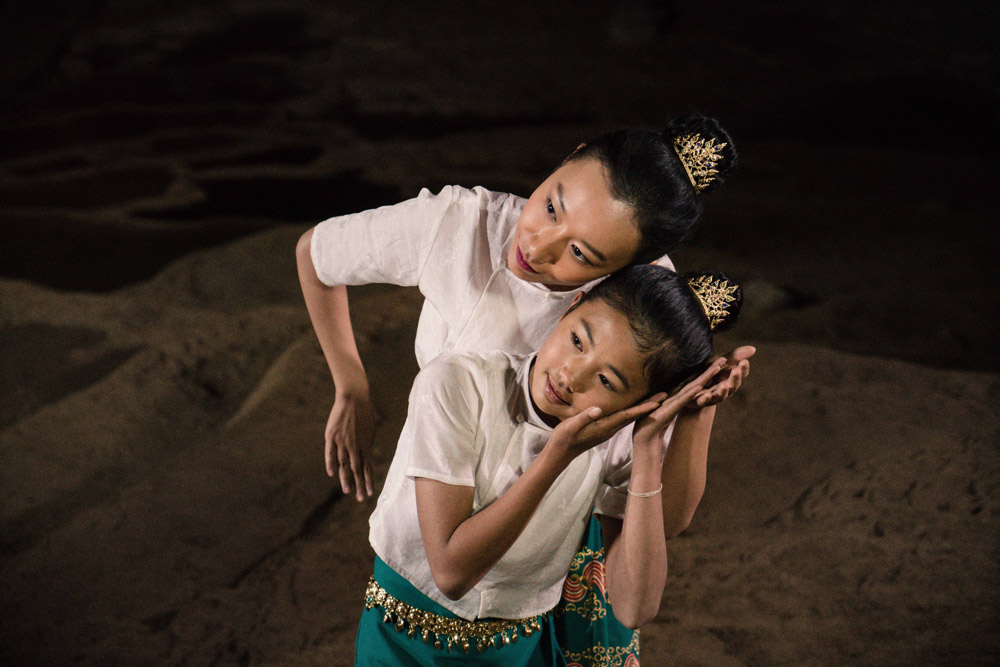 After years working in town, Ye Nan, a mother from Dai Minority, comes back to her village in Yunnan at the Sino-Burmese border. She wants to take care of her left-behind 13-year-old problem daughter. However, the road to rebuild their relationship is full of obstacles. 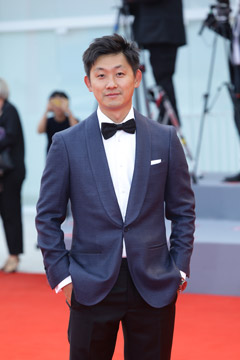