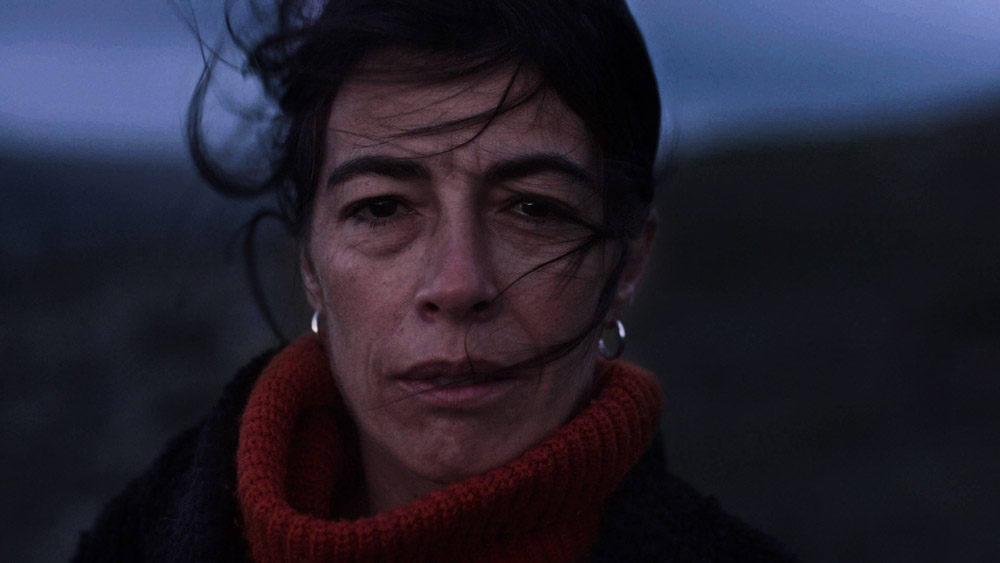 Mónica, a 47-year-old dancer, receives a call from Spain: her father is terminally ill. After 20 years, Mónica must return to the village where she was born. When she arrives, her father has already passed away and her mother decides to sell the family home asking Mónica to stay to help her. This is a story of a family unable to communicate and a thoughtful and loving portrait of a traditional rural lifestyle, which is beginning to disappear. But most of all, it is an inner journey to learn again how to live and love better. 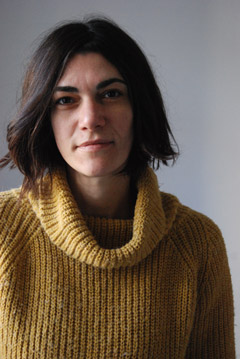 “FACING THE WIND” is a fictional film created using a working process similar to documentary. It focuses on the return of a 47-year-old woman, a choreographer, to her hometown after 20 years of absence. Through her relationship with her mother, the film addresses issues of distance, reconciliation, and liberation. It is not a story based on real events, but it is based on real emotions, both mine and the protagonists (Monica Garcia and Concha Canal), two non-professional actors who have done a great job both during the working process and on screen!
As both a filmmaker and a spectator, I am interested in cinema that allows you to inhabit a reality, to live it. I am interested in honest, intimate stories that are simple and true. There is something about them that moves you deeply and transforms you. It makes you look for the right images, the essence of the story. That is what, in my opinion, makes cinema so complex and beautiful. When this happens, a movie can be infinite.