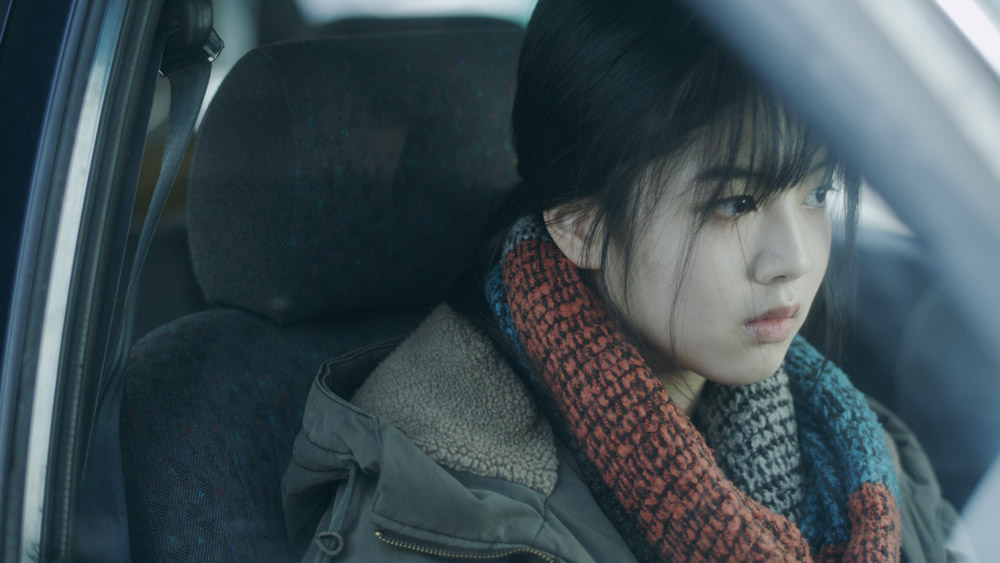 A high shcool girl Jeong-ae lives with her father in Seoul. One day, a letter arrives for her from her mother, who had left her a long time ago. Believing that finding her long lost mother is her last hope, she decides to look for her. 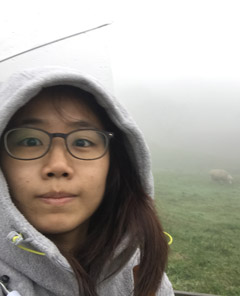 Born in 1986 in Seoul, South Korea. Graduated from Korea National University of Arts majoring in filmmaking. Her short films, “BOKJA” and A COMPANY ON A DEAD GLOOMY NIGHT” were invited to numerous film festivals including Indie Forum and Seoul Independent Film Festival. “A HAUNTING HITCHHIKE” is her feature directorial debut and was provided financial support from Asian Cinema Fund of Busan International Film Festival.